The Definitive Guide for
Cryptocurrency Taxation 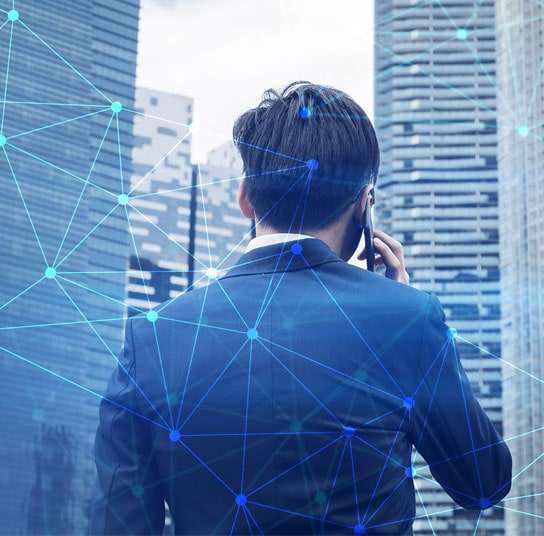 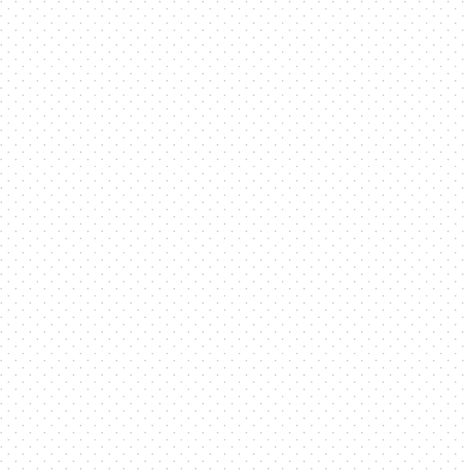 Nothing is more important than our reputation – we maintain the highest level of integrity.

Camuso CPA is focused on delivering actionable, proactive and valuable insights to our clients while meeting all their traditional financial, tax, and accounting needs.

Camuso CPA has superior technical and industry knowledge to serve our clients combined with a first-class professional background and experience.

Camuso CPA is committed to delivering the highest-level of quality service to our clients.

What client's have to say

"Excellent service with in-depth knowledge of every subject on which I required his advice. He is timely, and reliable, and prioritizes his client's best interests."

He is timely, and reliable, and prioritizes his client’s best interests.

"Excellent professionalism and courtesy from this highly knowledgable and dedicated firm. My go-to for crypto related accounting and preparation services. Highly recommended for any crypto asset holder."

My go-to for crypto related accounting and preparation services.

"The service was excellent. I had no idea on how to present the information. Considering that the data was put together by people with experience gave a lot of value to the service. Even if I used some of the tools online that was recommended, my situation was quite complex and would have been very time consuming to make sure that it was accurate. If I used someone without experience, this would be a very expensive and time consuming process and it may not even be accurate. In the end I thought that the service was worth it."

The service was excellent.

"Patrick has always been available to answer my tax questions, which he is always able to answer with detailed and thorough knowledge, and make the pain of filing taxes as easy and pain free as possible."

Makes the pain of filing taxes as easy and pain free as possible.

"Patrick was fantastic to work with and did a tremendous job of providing me with the information I needed and keeping me up to date. I definitely recommend Camuso CPA to anyone."

I definitely recommend Camuso CPA to anyone.

"Great CPA. Patrick is a CPA that can provide great advice that leads to significant tax savings. Patrick and his team were great to work with on business strategy, tax planning and accounting."

Patrick is a CPA that can provide great advice that leads to significant tax savings.

"As you know when looking for a CPA to do you taxes it can be a frustrating task. Once my wife found Patrick's info online stating he also has experience in filing crypto-currency taxes I was like great but is he good. I had the pleasure of sitting down and talking with Patrick about all of our taxes including crypto. I was very impressed with his knowledge of the industry. I have been very pleased with the communication, the promptness, professionalism and courtesy that Patrick has give to me as a client. He make me feel like I am his only client which is important to me. I highly recommend Camuso CPA PLLC for any tax filling you have. I will be using his services in many years to come."

He make me feel like I am his only client which is important to me.

"Camuso CPA has been a pleasure to work with! Patrick is organized, detailed and knowledgeable. We have been working with him on tax planning and he's made something that seemed daunting easily digestible. Needless to say this made our tax return with Camuso a smooth and painless process as well!"

We have been working with him on tax planning and he’s made something that seemed daunting easily digestible.

Reach out to connect and learn more about us